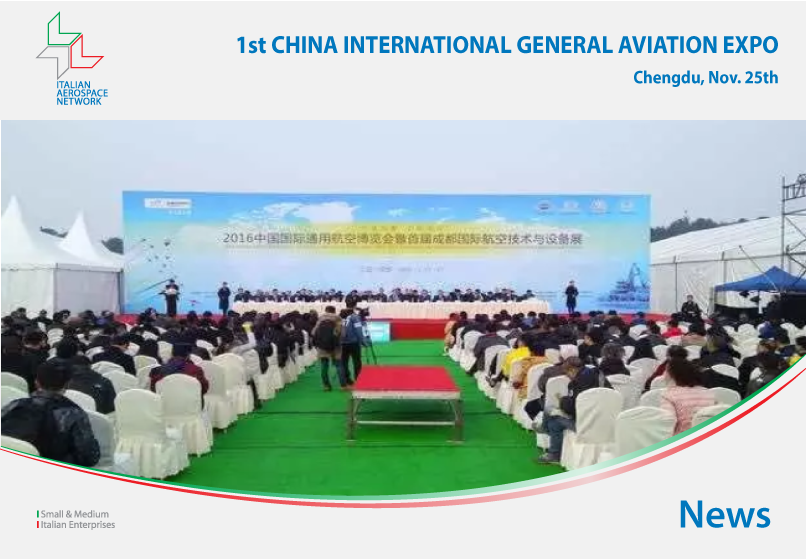 IAN’s engines are turned on and ready to take off together with the 11th China AirShow, which is about to celebrate its 20 years anniversary, in Zhuhai, Guangdong Province, China. On October 31st 2016 IAN attended the China International Aviation & Aerospace Forum, organized by the State Administration of Science, Technology and Industry for National […]

Italy, Guest Country of Honor of the 19th edition of CIFIT, exhibits its excellencies at the Italian Pavillion in the fields of aviation and aerospace technologies, healthcare, automotive, environmental protection, urban planning development, food & beverage and tourism. Among the joint activities coordinated by the Embassy of Italy, the Italian Trade Commission and the China-Italy […]

Italian Aerospace Network attended the Italy-China Business Forum, which was successfully held in Hangzhou and organized by the Embassy of Italy, the Government of Hangzhou, the China-Italy Chamber of Commerce and the Italian Trade Commission. The Forum was inaugurated by the Ambassador of Italy to the People’s Republic of China H.E. Ettore Francesco Sequi and […] 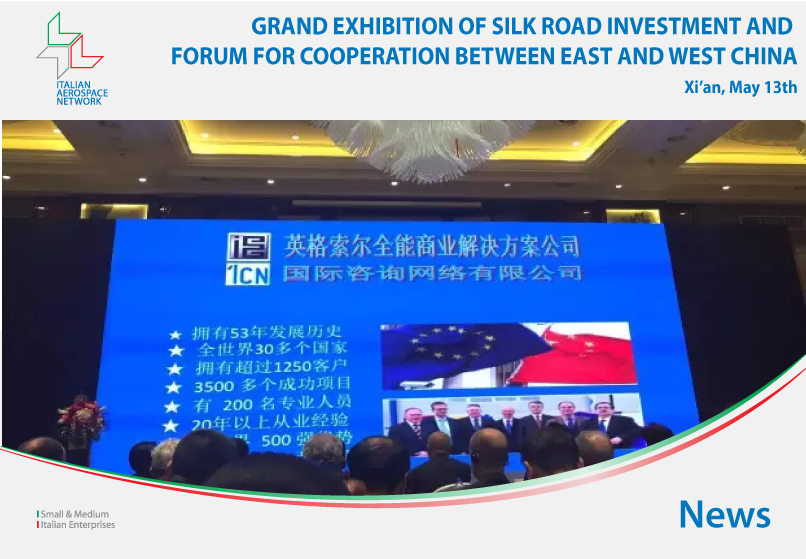 Italian Aerospace Network attended the 2016 Grand Exhibition of Silk Road Investment and Trade Forum for Cooperation between East and West China in Xi’an, Shaanxi Province, China. During the event held from May 13th to 17th several key events were organized in order to promote the new and existing cooperation projects along the Silk Road. […]